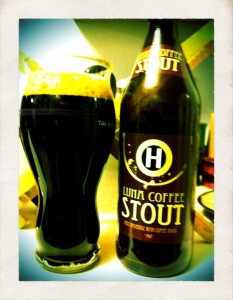 As a child, my wife Aditi had memorized this poem by Oliver Herford. She remembered enough of it that we were able to find it on the Googles, and I’m absolutely in love with it. As your end-of-the-day, end-of-the-world thought, and as my I-just-ate-my-first-hamburger-in-15-years thought, I present:

If this little world tonight
Suddenly should fall through space
In a hissing headlong flight,
Shrivelling from off its face,
As it falls into the sun,
In an instant every trace
Of the little crawling things -
Ants, philosophers, and lice,
Cattle, cockroaches, and kings,
Beggars, millionaires, and mice,
Men and maggots all as one
As it falls into the sun…
Who can say but at the same
Instant from some planet far
A child may watch us and exclaim:
“See the pretty shooting star!”