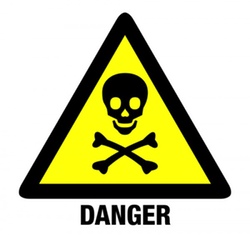 Update: Simplenote has announced that there was an issue on their end this morning, and that it has been corrected. While there are still issues with nvALT’s implementation lagging behind Simplenote’s API (which have been getting more frequent lately), the rampant deletion of notes in nvALT should be over now.

Thanks to the Simplenote crew for fast action on their end.